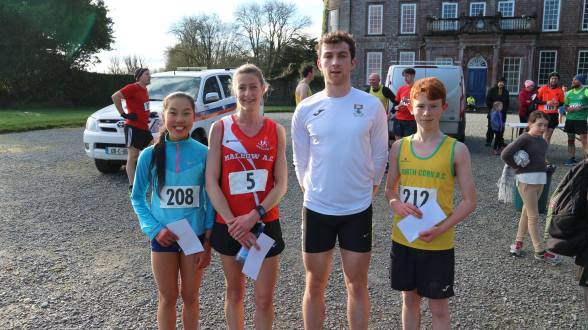 Mallow 10 sold out in 24 days with 78 runners from our own club. (Reminder – everyone running is asked to get an adult volunteer to help in their absence)

At the AGM Denis Sheehan stepped down from the Executive Committee for the first time in 14 years – fantastic service to the club! Denis has not gone far and remains on the committee.

The Mallow AC sinking fund was announced at the AGM

Also volunteers are required for the Couch to 5km – contact Denis Sheehan if you are interested in helping with the C25k.

Last call for entries to the National Masters & Juvenile B XC Championships taking place in Waterford I.T on the 12th of Feb. Race entries will be finalised on Thursday 2nd February. 2 days to go – contact club captains Aoife Carroll and Nick Darmody.

Everyone is encouraged to get involved in Championship races – give them a try and get out of your comfort zone!

The Mallow AC 200 points challenge kindly sponsored by John Buckley Sports is underway and details of the rules, prizes and races included can be found at https://mallowac.ie/mallow-ac-200-point-challenge/

Finally best of luck to the large numbers running the Dungarvan 10 this Sunday – especially those running 10 miles for the first time. 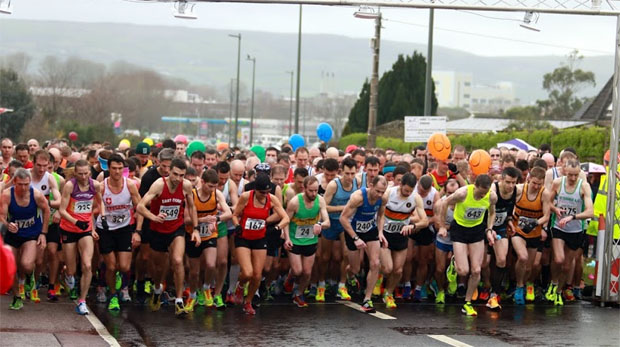