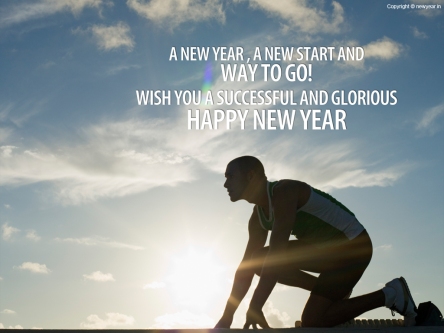 Happy New Year and here’s to a year of meeting your running goals whatever they may be!

A large contingency travelled to this very popular race once again….we had 32 there on the day and plenty of happy runners at the end.

Well done to the brave few who tackled Clonakilty. There were some great times in the 10km race. Congrats to Peadar Curtis (4:27) who has added another marathon to the tally edging ever closer to the magic 100!

Also we had a switcher from half to full on the morning (usually the other way around) fair play Pa Buckley finishing in 3:46 and Barry O’Callaghan who finished in 3:55.

20 travelled to this very fast and well organised local race. The times reflected the good course. Well done to all racing – wintering well! 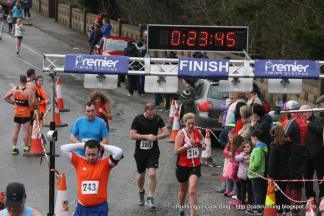 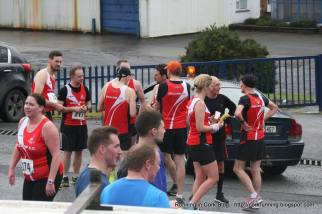 The annual club mountain run was in beautiful snowy conditions. Around 30 attended and everyone eventually made it home after a few with off-piste 😉 There were even a few hardy souls without a hat and wearing shorts.

Sunday 31st December: Well done to those ending the year in style at the Newtownshandrum 5km and Tralee 10km.

(for family membership be sure to fill in an email address for each member to ensure all members are on the mailing list.)

“Tomorrow evening will be my last training session with you. After more than 3 perfect months in Ireland I am returning to France Saturday. I would like to thank everyone in the running club & thanks to the super coach Shane Simcox! Before I only ran for fun but you have motivated me to join a running club when I return home. I am going complete my first marathon in Paris in April and I will proudly wear the Mallow colours! Thank you again and I hope to see you in the Future!”

The Mallow 10 sold out in a record 34 hours! It took until 9th of January to sell out last year. For any club members who missed out please contact Clive Aherne if you wish to run.

As with previous years any club member that intends running the Mallow 10 is required to provide at least one volunteer in their absence to help steward the race. This is essential to ensure the successful running of our race.

We will send around a sign-up sheet for volunteers at the AGM in January so if you could have the contact details for your volunteer(s) ready for then that would be appreciated.

Thank you to everyone who made the draw a success. This was a new initiative to support the continued development of the Club including the sinking fund.

Congratulations to Mary Holmes who won 1st prize (seller Collette O’Callaghan). Also congrats to Liam Murphy and Ana Ramos who won free membership as they jointly sold the most tickets.

Well done to all involved and thank you to everyone who donated.

The Club AGM will be held on Monday 15th January 2018 at 7.30pm in The Hibernian Hotel. All members welcome.

The Dungarvan 10 went on sale the 1st November and sold out in a record four hours. For those that missed out all is not lost as Dungarvan have announced that transfers are available and are priced at €5. If you have an entry and cannot make it please post on the club facebook page as there are plenty of club members who missed out. Official transfer are the only way to go.

With winter closing in remember hi viz is required for all club session. It is also recommended to bring a head light for the park. Safety is paramount for all runners.

Official Club gear is only available from the Club. We do not currently have third party agreements for sale of club gear.

Training is on 6.30pm in Mallow Park (across from Tesco) Tuesday and 7pm Thursday, 9am in Doneraile Park on Saturday and 9am on Sunday at the Roundabout.

With the nights closing in be sure to bring your head torch. Also keep an eye on your email and facebook as Tuesday or Thursday’s sessions are sometimes held behind the railway station.

Congrats to Peadar Lucey who topped the table with over 438 points closely followed by Eamonn Nagle on 432 and then Aoife Caroll on 381 points. We had over 20 people over the 200 mark! The draws will take place at the AGM and John Buckley Sports vouchers will also be available on the night.

Top 10 of the year and best times:

Thanks once again to Denis Cronin for compiling our annual best of lists. This year the top 10 times have been listed instead of the top time.

There is a Club facebook policy in place. Only results from the Mallow 200 point challenge and local AAI races will be posted by the club but members are encouraged to share results and achievements from other races they attend. See facebook for the full detail of the new policy.

Please note results are filtered by Club so to ensure your name is picked up you must register using Mallow AC.